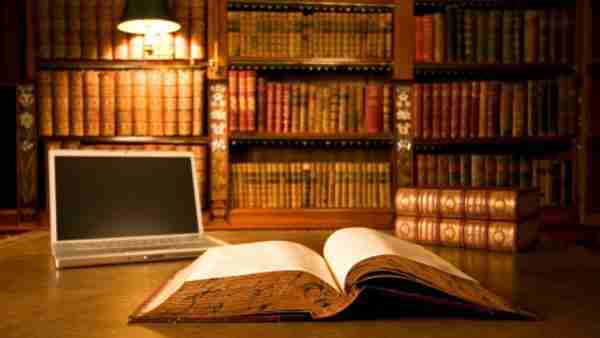 If you have ever watched a legal drama, you have seen the last-minute bombshell with the opposing attorney objects, the people screaming and the judge pounding the gavel. This is Hollywood in action.

In reality, for the most part, there are very few surprises by the time a case goes to court. There is a long process of fact-finding and interviews that happen prior to the courtroom trial and by the time the information is being presented in court, the only people hearing it for the first time are the people on the jury.

This pre-trial process is called “Discovery”.

Learn Exactly What Discovery Is

Discovery is a formal investigation governed by a specific set of rules that is conducted before trial by both parties. Discovery allows each party to question the other parties, and sometimes witnesses. Discovery can take place in several forms:

• Depositions – a formal interview under oath, which we discussed at length in a previous blog post

The rules for discovery vary from state to state. 35 states, for the most part, follow the Federal rules for discovery that were first presented under the Federal Rules of Civil Procedure (FRCP) in 1938. These rules have been significantly changed and added to at least 10 times between 1948 and 2006 with the rules being completely rewritten in 2007 to make them easier to understand. They were again significantly changed in 2009.

In the state of New York, the rules of Discovery are detailed in Article 31 of New York’s Civil Practice Law and Rules (CPLR).

There are several aspects to Discovery that people need to take into account.

Discovery can be a lengthy, drawn-out, expensive, and very intrusive process. As you would expect your attorney to scrutinize every one and every detail, the attorneys for the opposition will be doing the same thing. Be prepared.

As they say, the truth will out. Everything will come out at some point during Discovery. It is absolutely imperative that you tell your attorney the absolute truth. Nothing can ruin a case faster than the attorney not knowing the whole truth. Besides not allowing your attorney to do the best job possible, lying during Discovery, especially during a deposition under oath could lead to bigger problems. Be honest and you will have nothing to worry about.

In practice, most civil cases in the United States are settled after Discovery. Both sides often are in agreement about the relative strength and weaknesses of each side’s case and this often results in either a settlement or summary judgment, which eliminates the expense and risks of a trial.