The Financial Impact Of Injury: Interview With Elan Wurtzel, Personal Injury Attorney May 10, 2021 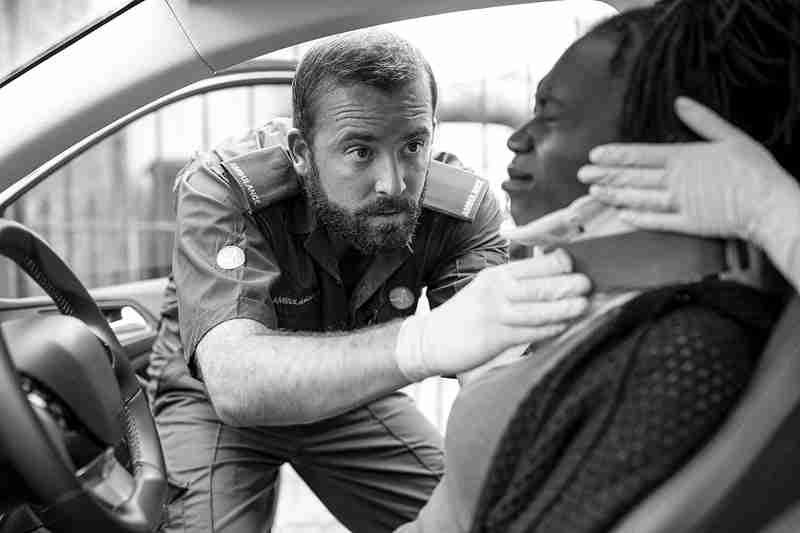 For this article, I have featured an interview with Elan Wurtzel, who is an excellent personal injury attorney and also my business associate and personal friend. This interview discusses the financial impact of accidents and injuries, and also highlights the importance of having proper insurance coverage in place. You can learn more about Elan’s legal practice at WurtzelLaw.com.

Many people don’t consider how a personal injury may impact their financial plan. I’ve seen injuries and illness wreak havoc on a long-term financial strategy. Today, I want to help you better understand the risks and how to plan to protect yourself and your financial plan from an unexpected disaster.

What would you say are some unobvious ways that injury affects a family financially?

Elan Wurtzel: Unfortunately, in the United States, many families live paycheck to paycheck. A majority of families in the United States don’t have the ability to take care of a $500 emergency. A lot of medical care is not 100% covered. Also, if the person who’s injured provides childcare for a family member, you’re going to have childcare expenses. There’s a lot of emotional upheavals when people are injured. Depression and isolation are big factors. Getting hurt doesn’t just hurt the body; it hurts the family, it hurts the pocketbook, and it hurts the psyche.

When somebody has been injured, what do you find people wish they had done earlier as a precaution—that after an accident has already happened, it’s too late?

EW: I had a client who had a nine-month-old child and the father was killed in a horrible auto accident. There was insufficient insurance to cover his claim. We settled the case for $100,000, and that’s all we got. But this gentleman had been working as a plumber and making a nice salary. The loss of support that the baby will experience was significantly worth more than the settlement amount. They had no life insurance coverage to protect against that loss and it would have been tremendous to have that type of coverage in place before the accident.

Where there isn’t a loss of life, there can still be extended loss of income or disability. I had a client who was a UPS delivery man, and he had a private disability policy. Because of his injury, he was forced to retire from his job where he was making a substantial income, but his policy replaced all of his lost income. People who do not purchase disability coverage like this gentleman did often regret their decision. Having health insurance coverage is also important.

The choices that people make are so important. I sometimes tell a story: when the Titanic sank, there were insufficient lifeboats for all of the passengers. Years earlier, the designers had decided to eliminate some of the lifeboats to maximize the number of passengers and profits. This is an example of how accidents are a product of bad choices; specifically, not making safety a priority.

Be mindful of what’s going on around you. Take a walk around your neighborhood and you’ll see broken or uneven sidewalks. You’ll see hallways or stairways without handrails or improperly built staircases. Go into a supermarket; a lot of times you’ll see spills or greasy, slippery conditions on a floor. If you see a problem, it’s always good to report it. Once property owners have knowledge about a problem, they have a duty to address it.

We’re handling a case now where a gentleman slipped and fell in an area behind his building, where their cars were parked and residents had to go to throw out their garbage. The whole area was covered by snow and ice; this property owner made no effort to clean that area or put sand and salt down. One man slipped and fell, and he had a horrible injury—he’s still in a nursing home rehabbing.

How easily can homeowners be held financially responsible if someone is injured on their property?

EW: If you own property, you want to get umbrella coverage, which will cover you above and beyond your primary liability policies. Homeowners who hire a contractor to work on their home may not realize that the contractor’s insurance does not cover everything. Construction companies always look to shift liability for insurance pu