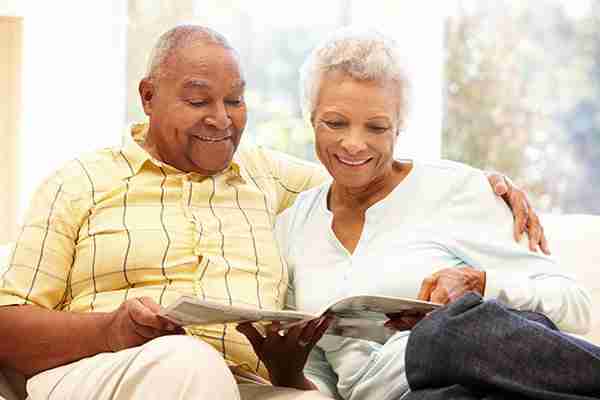 Or perhaps you may think, how do I report a nursing home to the state authorities?

The most important question should be – how do I get justice for a victim of nursing home abuse?

What Is Considered Nursing Home Neglect or Abuse?

All nursing homes have a general duty of care towards their patients. Any pain or damage that occurs as a result of this breach, omission, or neglect of this duty of care can be considered nursing home abuse. Any issue that fits this definition can be grounds for suing a nursing home for negligence or abuse.

We are a fully-equipped Long Island nursing home abuse law firm that can handle your case and ensure the rights of your loved ones are fully upheld.

A study by Nursing Home Abuse Justice indicates that elderly abuse is the most common example of nursing home abuse. Examples of abuses in a nursing home include:

The Other Side of the Argument

It is reprehensible when nursing homes take advantage of older people who may have a diminished mental capacity and also of family members who are vulnerable and are trying to do the right thing for their loved one.

It is vital that before you sign any paperwork for anything as important as moving a loved one into a nursing home, you should contact an attorney for nursing home neglect to go through the paperwork with you to make sure you know what you are signing.

Let Us Be Your Long Island Nursing Home Abuse Lawyer

You have a right to be compensated for your injuries, pain and suffering, and damages. We will ensure your rights are protected as your Long Island nursing home abuse lawyer. Our goal is to make sure you receive the compensation you deserve quickly.

Call the Law Offices of Elan Wurtzel today to get started with a free consultation!