Working With An Experienced Divorce Lawyer In Long Island

At the law offices of Elan Wurtzel, we understand that divorce can be a sensitive and challenging time. That is why we offer compassionate legal services aimed at helping our clients through the process of divorce. For over 30 years, we have served Suffolk County, NY, Nassau County, NY, Brooklyn, NY, and the surrounding areas with diligence and integrity. We are focused on ensuring your best interests are fully represented throughout the divorce proceedings. All our clients receive a pro-active, high caliber service that empowers in and out of the courtroom. We will always explain as well as offer expert advice, giving you all the information you need to make decisions that are right for your circumstances. When you need an assertive divorce lawyer in Long Island to help you through challenging marital and familial legal concerns, you can depend on us.

We handle cases involving child custody, child support, division of property, alimony, divorce, and prenuptial agreements. With decades of experience in this practice area, you can be assured of competent representation for your case. 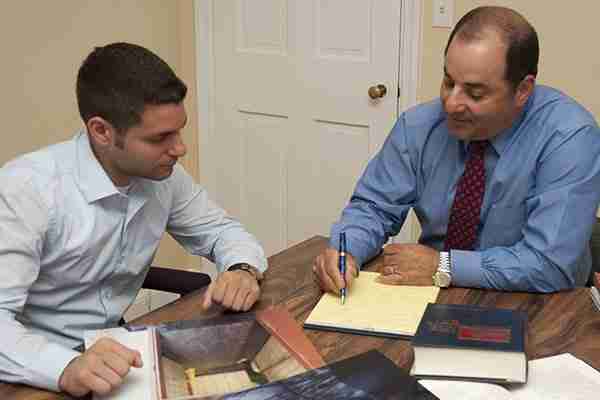 Start Over with Expert Legal Help 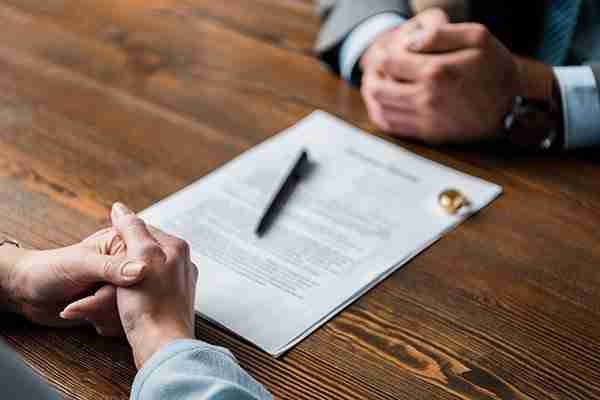 Schedule a consultation with an attorney who will put your case first. Contact The Law Offices of Elan Wurtzel by calling 516-822-7866. We are proud to serve all areas of New York including Suffolk County, NY, Nassau County, NY, and Brooklyn, NY. The aggressive legal representation you deserve is only a phone call away. Schedule a FREE consultation and review today.

What Is Mediation In Divorce Cases?

Mediation is an alternative to litigation for resolving a variety of legal disputes. It is often used when a couple is divorcing. The process utilizes a neutral third-party who oversees the process and helps a couple reach a mutually agreeable settlement. Unlike a judge, a mediator has no final say over the settlement, but is there to encourage respectful communication, help a couple explore their options, and keep the process focused on the best possible outcome.

There are several benefits to using divorce mediation, including:

Mediation is a valuable tool for divorcing couples and a skilled mediator can help even the most combative couples reach a mutually satisfactory resolution. In spite of mediation’s many benefits, it isn’t right for every couple. The process is not recommended for divorces in which domestic violence was an issue and some of the benefits of mediation, including confidentiality, are not an option when an incident of domestic violence arises.

If you have questions about divorce mediation or you’d like to know if it could help you resolve your divorce in a more respectful and civil manner, we can help. For more information, contact us here or call us at 516-822-7866. Let us be your divorce lawyer in Long Island.

Marriage creates a co-mingling of assets, both literally and legally. However, certain assets remain the property of the individual spouse and are not included in the asset distribution process that takes place if and when a marriage ends. What determines whether property remains separate or is included in the equitable distribution plan in a divorce assets division?

Separate property is what each spouse owns when a marriage occurs

Marital property includes items such as:

Separate property includes items such as:

Property within the marital state is subject to equitable (fair) distribution. New York has not always been an equitable distribution state and it wasn’t until 1980 the courts enacted Domestic Relations Law section 236 part B, implementing equitable distribution as the means by which property is distributed in a divorce. The law eliminated financial inequities by distributing marital assets without regard to title, thereby embracing the modern concept of marriage as an economic partnership and allowing spouses to receive a share of the marital assets based on their contributions as a homemaker.

As a result of the change, when couples are unable to come to terms on their own concerning the distribution of their marital property, the court considers the following when dividing assets: